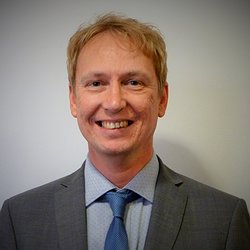 Craig started his career in housing in 1986 when he joined Clwyd Alyn Housing Association as a trainee and has now gained over 30 years of experience in the sector.

He managed the development function until leaving in 2008 returning to the company as Corporate Director in 2017. Craig has been responsible in his career for many major development projects across the North Wales region, active and well known in most strategic circles he is presently pursuing the Groups’ development ambitions. Educated at the North East Wales Institute and Liverpool John Moores University, Craig graduated with BA Hons in Housing Studies.